Mind-Bending Sci-Fi Movies From the Past

July 7, 2021 | Ish Bautista
Share on Facebook
Some people are into horror movies, others are into romcoms and then you have the people who fantasize about the impact of imagined science. Sci-fi integrates speculative fiction and genres that involve alien worlds and sometimes even time travel. It’s a futuristic genre that can even highlight societal issues and the human psyche. In the 1930s, they fused low budget effects into their movies but they were still a hit, some of them included Metropolis and Kubrick’s A Space Odyssey. If you’re a sci-fi film buff, these are some must-watch movies from the past that’ll change the way you view the world. 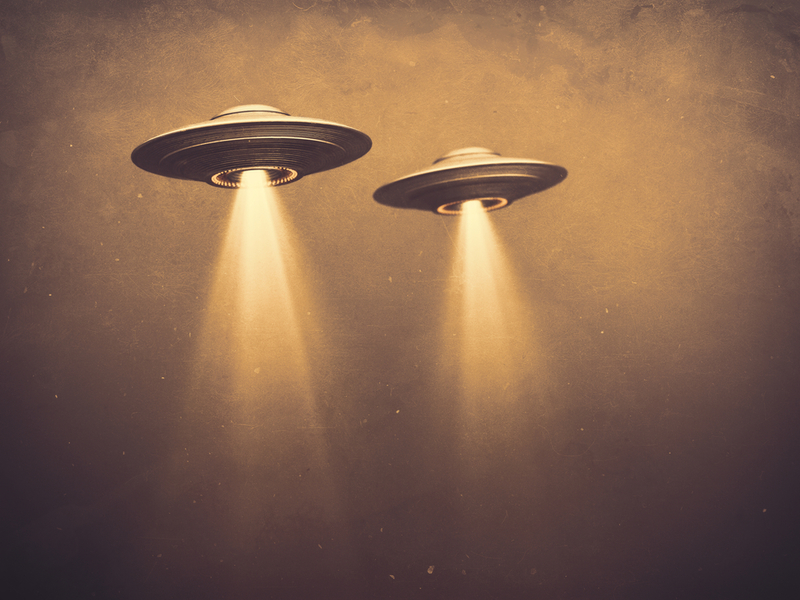 Cube paved the way for horror-sci fiction movies, even Saw was greatly influenced by the Cube. It starts off with a group of people trapped in a cube-like structure hidden away from the world. They have to venture into the other parts of the rooms to escape from their impending doom. Tensions tighten when the people become frustrated with each other and it explores the condition of humans when faced with an inexplicable task. It’s a movie that’ll leave you on the edge of your seats.

This movie is a quickie and it’s great if you need a burst of sci-fi but you don’t want to sit down for hours on end. The quirky aspect of the film is that it’s entirely filmed using still photos. It tells the story of a man who lives in a post-nuclear war experiment and he can time travel. He explores the past to uncover the truth and to hopefully change the fate of the doomed future. It’s a movie that’s written with nostalgia and reflects upon the poetic forms of destruction and the power of remembering.

They Live is a progressive movie for its time since it explores the idea of media controlling the way people think. A man one day finds a pair of sunglasses that reveal the true state of the world and it was totally unexpected. Nada sees the subliminal messages portrayed on billboards in the highway, in ice cream shop signs and he even eyes skull-faced aliens. His goal is to release humanity from their disillusionment and to bring forward the truth. It’s a sci-fi movie well worth watching.

Out of all the sci-fi movies presented, this is the most bizarre one of them all. It was directed by the same man who created Star Wars, yup, George Lucas!  It was initially based on the student film he made prior to this movie. The setting is in an underground dystopia where people are slaves to their fate and being intimate is forbidden. Some scenes are choppy and they illustrate the disconnected lives of the people and their relationships within the movie. If you have the stomach for some mind-bending sci-fi, THX-1138 will rattle your world and shake you to your core.