The Impact of Anime Culture on the World

November 24, 2021 | Paul Abhishek
Share on Facebook
Japan is a country known and appreciated for its diverse and interesting culture. These can include its brutal history or long-standing traditions like geishas, tea ceremonies, and ancient festivals. It can also apply to numerous uncommon behaviors, such as loudly slurping noodles, rushing onto crowded trains, or offering money to youngsters during New Year’s. One of Japan’s most iconic contributions is what most people call “anime.” As a result, fans of any genre of anime feel compelled to travel to Japan, and occasionally even study Japanese. How has anime influenced society? How has anime influenced Japanese and Western culture? 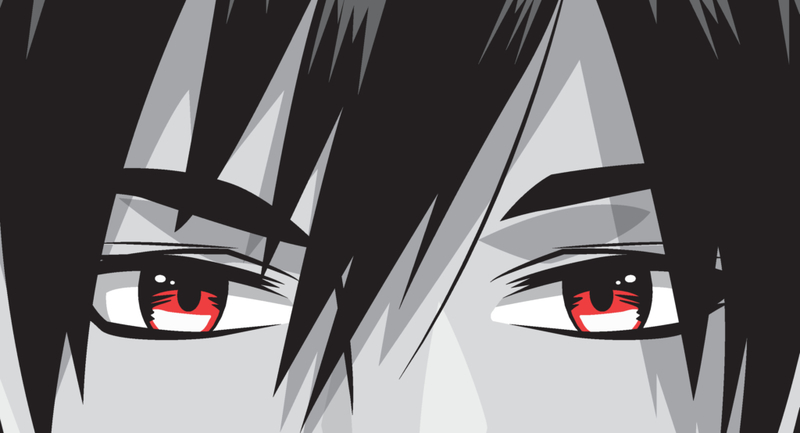 Anime is a term used to define the style of Japanese animation. And now, anime and manga are enormously popular in Japan and internationally, with an estimated 15 billion dollar market value. Anime includes children’s and adult TV programming, as well as movies. Popular anime films include Studio Ghibli’s Spirited Away (2001) and Your Name (2019). Artists’ styles differ, but anime characters are easily identified by their huge eyes, colorful hair, and small nose and mouth. Anime and has become part of modern Japanese culture.


Anime programs usually feature intriguing characters and a compelling storyline that can make viewers laugh or cry. Anime also includes drama, romance, horror, and science fiction. Shows in strange genres like cyberpunk and mecha (featuring robots) are popular. Anime is a Japanese animation series that has come to define a Japanese art form. 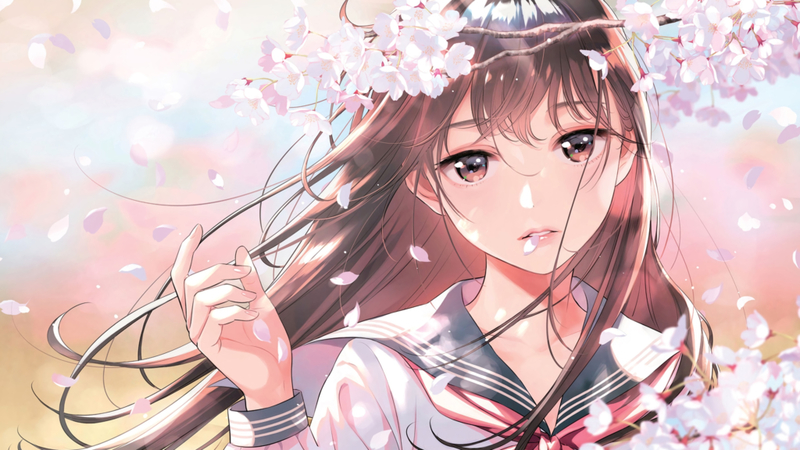 What impact has anime had on the world?

Anime, unlike regular cartoons, allows creators to express themselves freely in any genre and for any audience. Early anime shows like Dragonball, Astro Boy, Sailor Moon, and Slam Dunk were popular overseas. Many individuals become interested in Japan after viewing these shows. They may even be inspired to study Japanese. As a result, in 1984, the Japanese Language Proficiency Test (JLPT) was established.

The early 1990s saw an “anime boom” and anime conventions grew in popularity. Anime conventions are enormous gatherings that last several days and allow fans of anime and manga to express their enthusiasm. These include industry chat panels where voice actors and anime creators may meet and discuss their shows, as well as meet and greet events where with fans. One may also buy items and “cosplay” at these events. Cosplay involves fans dressing up as their favorite characters from a series and impersonating them for a day. It has expanded beyond anime to include western characters from comics, TV shows, movies, and video games. Western countries have also produced similar series. Avatar: The Last Airbender is a popular series that has adopted this art style. The Legend of Korra was made as a sequel.