Wake Up Early To Avoid Crowds

Rise bright and early, even before sunrise so you can have the best attractions all to yourself while avoiding those dreaded tourist crowds. It’s also one of the best times to take photos due to soft diffused light, and it’s usually easier to get around. Want those postcard Instagram travel shots? It would help if you got out there before everyone else shows up and takes over. 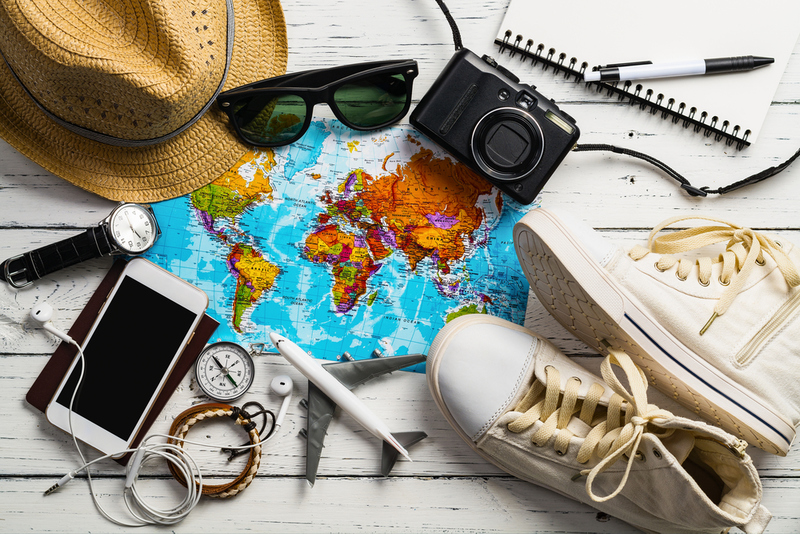 Observe Daily Life Around You

If you want to get a real feel for the pulse of a new place, one of our favorite travel tips is to spend a few hours sitting in a park or in a cafe by yourself just watching daily life happen as you sip your coffee. Slow down those thoughts and pay close attention to all the details around you. The smells, colors, sounds, and human interactions. It’s kind of like meditation — and you’ll see stuff you never noticed before.

Slow Down To Enjoy Your Trip

Please don’t try to cram six countries into six weeks of travel. All the good stuff happens when you have more time to explore. You will then have the time to learn about activities that aren’t in your guidebook and meet local people who are eager to show you around. We can honestly say that our best travel experiences happened within the first few days of arriving in a new place. Spend more time in fewer locations for a better experience. We promise you’ll have a much better time! 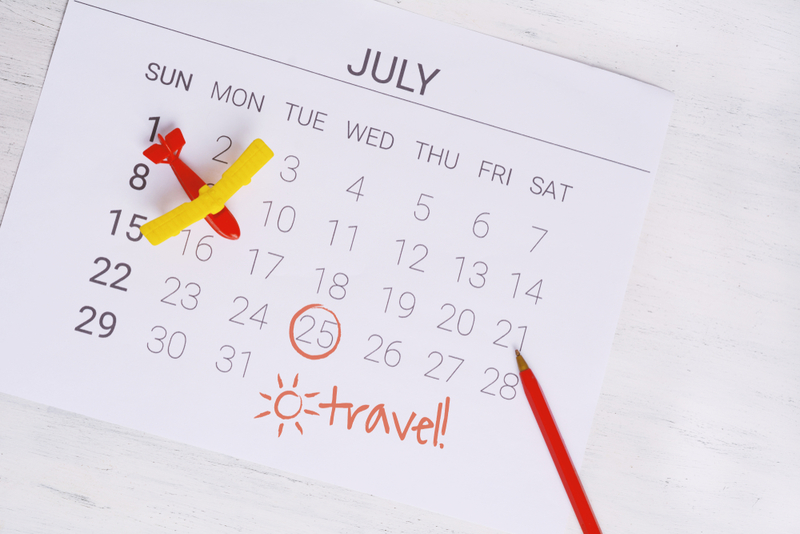 It’s perfectly fine to wear the same t-shirt for a few days, or not to accessorize how you usually would. As a rule, take half the clothes you think you will need; you won’t need as much as you feel. Write down a list of essentials, try your best to cut it in half, and then only pack that!

Pão De Queijo is a Must Try in Brazil

5 Super Helpful Tips to Shake Post Vacation Blues
There is nothing like going on vacation. It’s the coming back home that can put a real damper on things!  Unloading your stuff, dealing with the piles of laundry that you..

Interesting and Unusual Things to do in Armenia
This unique country is famous for housing one of the world's oldest wineries among many other unique attractions.