I was just ten years old when the movie came out 25 years ago. So I didn’t see it even if I wanted to, being a Rated-R film. But my friend’s older sister told me about it; how Hugh Grant’s usual bungling at the opening scene, scurrying, uttering the word “fuck” for being late. I imagined the movie starting with such a word, and I would use it too sometimes under my breath. The title appealed to me. I think marriages and funerals make for a strange combination. But what I really liked was the actor and his hairstyle. 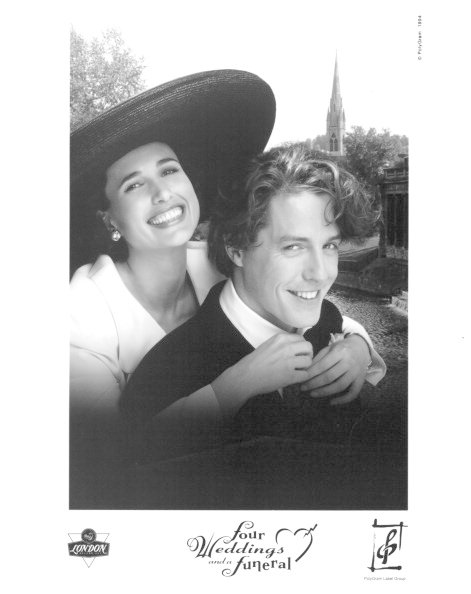 Four Weddings and a Funeral was Grant’s breakthrough movie. It established the acting persona he would keep throughout his career in the 90s- always bungling himself into romance as a leading man, a kind of British fop improvement, awkward, fumbling in utter sincerity. Grant’s messy hairdo has a sort of boyish charm to it. It’s manly in a way that masculine guys wouldn’t be the type to be caught with hair-styling cream in their hands; a devil-may-care attitude, or look. It’s appeal made us overlook the fact that his character is a swine; charles, falling for a pretty American he meets at several engagements throughout a number of months, breaking people’s hearts along his trail. 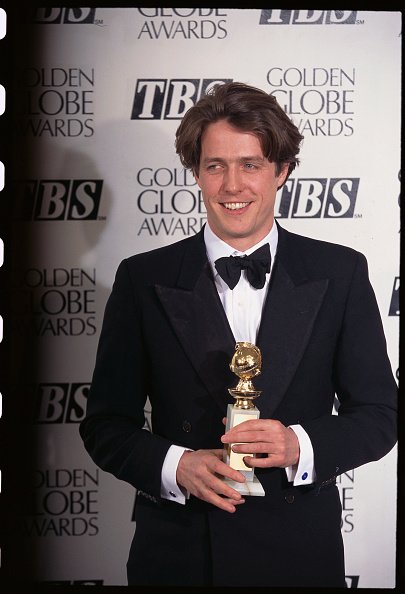 I was finally able to watch the film some years after the Rate-R restriction had been lifted, and I probably didn’t see how Grant’s personality differed greatly from his character. His charm had glossed over his character’s negative qualities. Grant’s persona was so nice and attractive, although that appeal would soon take a dive over the years. He would even decide to cut his hair in later films like About a Boy, and Bridget Jones’s Diary. However, at a time when romantic comedies are making a sort of comeback, so is Hugh. There’s A Very English Scandal, and Paddington 2, thankfully. We’re having a bit of reminiscence of his influence 20 years ago, on pop culture, as a Floppy Hair Hall of Famer- of his messy hairstyle I know I cannot have.

classic plays throughout the ages