When your beloved feline companion starts purring away, it doesn’t always mean that everything is fine and well. Every time a cat purrs, you might be led to believe that such a display is merely ordinary, like when humans smile or a dog wags its tail when it’s excited. The reality is, it’s not as simple as that. Feline pets don’t just purr away if they feel happy, but also when they feel some kind of distress or anxiety, based on the pet nutritionists. Studies reveal that purring isn’t merely a means of interaction, but also a survival mechanism and method of staying relaxed amidst a tense or agonizing event, like a trip to the vet or during labor. 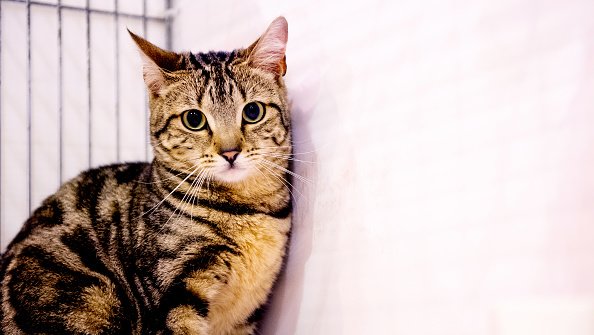 Since kittens enter the world still incapable of sight or hearing, they use the vibrations they perceive from purring to reach out to their mother and their newborn baby brothers and sisters in the litter. A cat’s purr generates a low frequency that triggers a chain of vibrations within their body, which can make breathing easier, treat wounds and fractures, and foster muscle growth, at the same time serving as a means to relieve pain. But purring doesn’t just help the cat – it helps their human owners’ health, as well. People who live with feline companions are 40% less likely of having a heart attack and high blood pressure, following an interaction with their pets and hearing their gentle purrs.

How Do Cats Purr?

Studies have revealed that feline muscles are responsible for the movement of vocal cords, and exhaling and inhaling air strikes the vibrating muscles, resulting in a purring sound. You might be surprised to hear that cats capable of purring are incapable of roaring, and vice-versa. This is due to a tiny bone located within the vocal cords, which in roaring felines is relatively flexible. 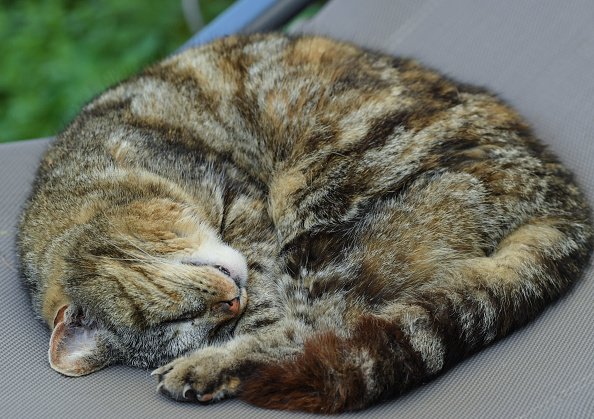 This allows big cats like the lion to create profound, roaring sounds. In the case of house cats though, the bone is inflexible and can just permit air vibrations while breathing in and out. In addition to that, scientists have just determined a new kind of purr called the ‘solicitation purr,’ which modifies the regular purr to a comparatively desperate “cry-like” sound. The sound is the same as a baby’s cry, which triggers basic parental instincts in humans to respond to the distress call.

Outside normal purrs though, there are also believed to be approximately 16 distinct sound patterns in a cat’s lexicon, which covers meows, hisses, and shrieks to express an aggressive stance. Our feline friends at home generate further meow sounds by opening and shutting their mouths, and the sounds they are capable of producing can either be kind or needy. Although adult domestic cats only use meows on humans and never with the same species, likely since their mothers ceased on answering their calls the moment they reach the weaning stage of their life.

“Cats vocalize so well to us because they’ve learned that we humans are really not all that on the ball in figuring out what the tail swish means, what the ear twitch means,” shares Gary Weitzman who wrote the book “How to Speak Cat.” The new information at hand, however, may be unnecessary in the nearby future, since animal translators are starting to create a tool that will allow us to communicate directly with our feline and canine friends in a just a decade! Data analyzed through an AI program regarding calls produced by prairie dogs to designate colors and predatory species may ultimately pave the way to the idea of becoming a functional reality to house pets.

5 of the Greatest Halloween Movies of All Time
Halloween is around the corner, which means its only a matter of time before our televisions are overflowing with spooky classics. Since there are hundreds of Halloween movies..