What You Need To Know About RED-S Condition

At some point in our lives, we’ve all encountered days where we took our gyming too seriously, sometimes to the point of exhaustion. Maybe we even skipped eating or ate too little to try and squeeze in more time for the gym.

However, there are some big repercussions from not eating enough and exercising hard, one of them can lead to a serious condition called RED-S which stands for Relative Energy Deficiency in Sport. 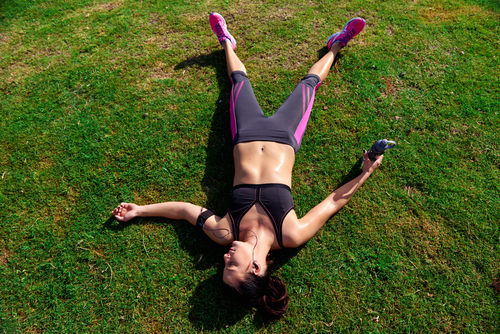 It used to be known as Female Athlete Triad because many of its symptoms are associated with young athlete women. These symptoms included stopped periods, bone loss and eating disorders, but has since been renamed to include other symptoms that men also experience.

Renee McGregor, a dietitian, has launched the Train Brave campaign along with Tom Fairbrother, an athlete who has recovered from an eating disorder.  The target of this project is to raise awareness of RED-S and to change the public’s views on fitness culture as well as to eliminate under the tendency of under fueling while over-training.

Renee spoke to Metro.co.uk: “When we exercise, we use energy to fuel the activities we do. It is of utmost importance that sufficient energy is put into our bodies for our daily needs, otherwise, there will be an energy deficit.” If the nutritional intake isn’t enough to cover the energy demands, there will be low energy available. This is known as RED-S, as there is a prolonged period of available low energy.

RED-S whether they actively restrict their food intake or not. There have been cases where the athlete just doesn’t realize that they are under fueling. This tends to happen to individuals who train but also use their bike to and from work.

Tom Fairbrother points out that many athletes forget the demands of cycling. These athletes like this are at risk as they engage in endurance sports such as triathlons.

Another type of activity that has a big risk for RED-S is gravitational sports, where individuals lift themselves upwards. These include climbing and gymnastics, but competitive athletes are not the only ones at risk.

Another contributing factor to this issue, is the increasing numbers of social media influencers and clean eating fads, the social media landscape is filled with non credible ‘experts’ on the internet that may not be 100 percent correct and medically researched. Incorrect or poor nutritional advice is a big risk as individuals may depend on these to restrict or reduce their energy intake without considering the impact this will have on their bodies. Of course, it’s perfectly normal to keep fit and eat a balanced diet, but there are symptoms that we can look out for to signal if our healthy lifestyle is turning against us. 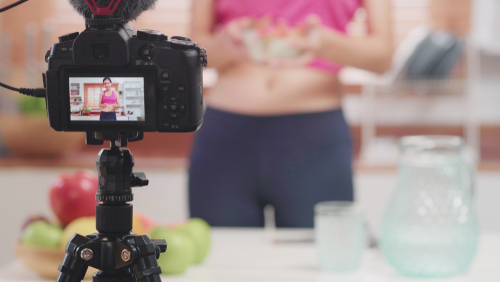 If you find yourself feeling cold when it’s warm outside, having regular injuries and finding it hard to keep up with a new routine or diet, then they might be symptoms of RED-S and if left untreated might lead to serious issues. “If you don’t get treatment for RED-S, it can lead to long term health problems such as depressed immune system, infertility, and poor bone health.” Says Renee.

It can also have an impact on our mental health, causing issues around social isolation, eating disorders and anxiety.    Fortunately, RED-S is easily treated. To counteract the effects and the symptoms mentioned above, Renee strongly recommends to restore the body’s energy balance and to increase energy availability.

This means increasing food intake or reducing training volume, but these can be harder to do than it sounds. It is best to seek professional advice when needed, and individuals are encouraged to go to their GP as it is useful to get blood tests to determine the physical damage there is. From here, it will be possible to ascertain the best path to recovery and restoration. 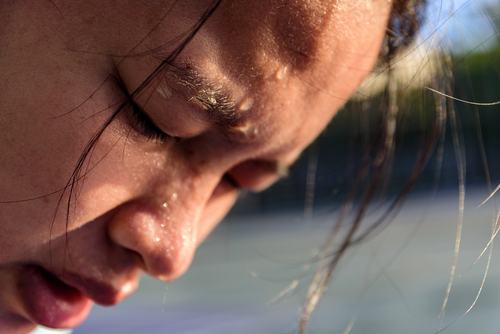 If you’re worried about a friend, Renee suggests to open up a dialogue. Casually talk to them about how you’ve noticed that they have been missing out on social occasions and are concerned for them. If they are able to admit to some of the symptoms mentioned, help them to see opportunities that they are missing out on through the pursuit of their tiring eating and training routine.

Encourage them to open up about why they need to exert so much effort, help them to understand that they would greatly benefit from getting professional support, and don’t try to help them without clinical guidance.

How to Quickly Recover From Injuries

Find Your Center With These with Inspiring Mindfulness Apps
Rooted in Buddhist meditation traditions, this practice reduces stress, and promotes mental clarity. These apps will get you started.

These 5 Diet Tips Will do Wonders for Your Immune System
There's no shortage of supplements and immune boosters out there. While they may have their benefits, why overcrowd your medicine cabinet when you can simply tweak a few..

Will Adaptogens Restore Balance in Our Lives?
Due to my “dire need” of a new moisturizer, I spent time browsing a beauty supply store and was stopped by a product that was an adaptogen moisture cream. The intriguing..