Why Do Women Still Change Their Names?

In the US, most women adopt their husbands’ family names when they get hitched – around 70%, according to one of themost extensivet data analyses in recent years. Although this figure is lower than it was a generation ago, it’s clear it remains a strong cultural norm in large parts of the western world, despite today’s more individualistic era that calls itself “and gender-aware.” While definitions of feminism vary, 68% of women under 30 describe themselves as feminists in the US. Much of western Europe also follows the same pattern, but there are notable exceptions that include Spain and Iceland, where women tend to keep their birth names when they marry, and Greece, which made it a legal requirement for wives to retain their names for life since 1983. Even in Norway, which is regularly ranked as one of the top countries for gender equality and has a less overtly patriarchal history, most married women still take their husbands’ names. However, around half of name-takers keep their maiden name as a middle name, which functions as a secondary surname. But the question remains… is this just a harmless tradition? 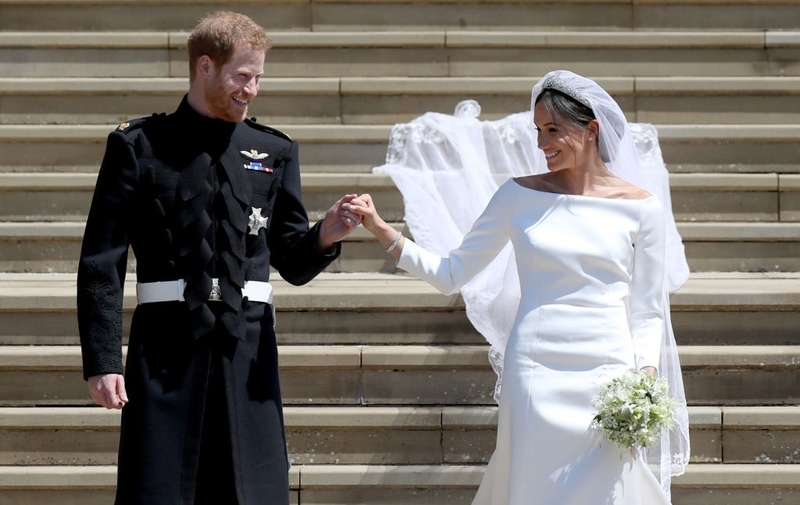 Of course, there are numerous personal reasons a woman might want to lose her maiden name, from disliking how it sounds, to wanting to disassociate herself from absent or abusive family members. But through an in-depth analysis of existing research and detailed interviews with newly married and engaged couples in the UK and Norway, two core motivators are driving the tradition. The first was the persistence of patriarchal power (whether that was obvious to the couples or not). The second, the idea of the ‘good family’ – the sense that having the same name as your partner symbolizes commitment and ties you and any potential children together as a unit. Some couples simply uncritically accepted the practice simply because it was conventional, while others actively embraced the idea of passing on male names. His team’s research paper suggests that women changing their names is, unsurprisingly, connected to the survival of other patriarchal traditions, such as fathers giving away brides and men being more likely to propose. These elements have come to form part of the “marriage package” for many couples. 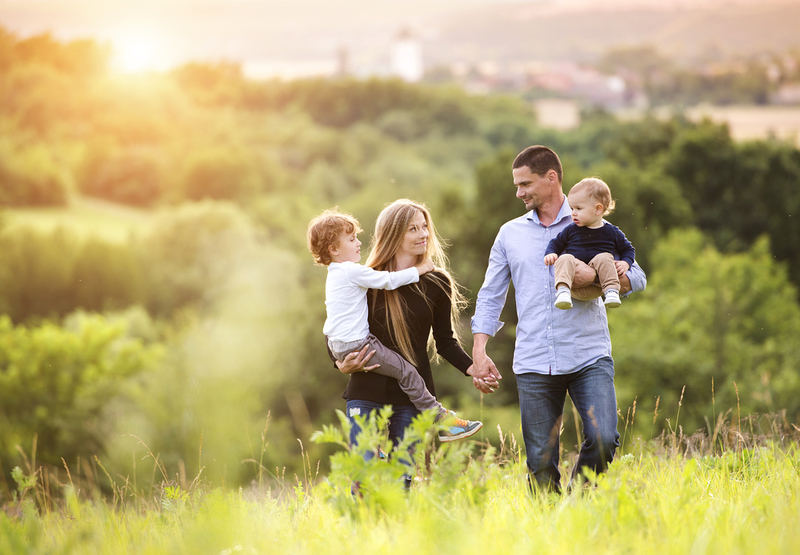 The second core trend observed by Duncan’s team is more about public perceptions. They concluded that taking on a partner’s name remains seen as a way to display your commitment and unity to the outside world. “I feel like it gives us an identity as a family and not just individuals,” agrees Lindsey Evans in California. “We have our own first and middle names, which make us our own people, but having a joint last name makes us more of a unit.” Duncan’s research found this ‘good family’ narrative was incredibly strong among women who’d had children. Some of those who initially declined to adopt their male partner’s family name upon marriage switched their approach after giving birth.