A Brief History of Aboriginal Australians

Aboriginal Australians could be the most ancient group of humans living outside of Africa. One theory suggests they migrated on boats about 70,000 years ago. Aboriginal Australians, considered as Australia’s first people, have lived on the continent for more than 50,000 years. To this date, there are 250 defined language groups distributed across Australia.

Aboriginal Australians are divided into two groups: Aboriginal peoples who are linked to those who already resided Australia when Britain began colonizing the country in 1788, and Torres Strait Islander peoples. They came from residents of the Torres Strait Islands, a group of islands that is a portion of Queensland, Australia.

All Aboriginal Australians are related to groups indigenous to Australia. While the use of the term indigenous is controversial since it can be claimed by people who descend from people who weren’t the original inhabitants of the island, it is the official term. Legally, “Aboriginal Australian” is recognized as “a person of Aboriginal or Torres Strait Islander descent who identifies as an Aboriginal or Torres Strait Islander and is accepted as such by the community in which he [or she] lives.” 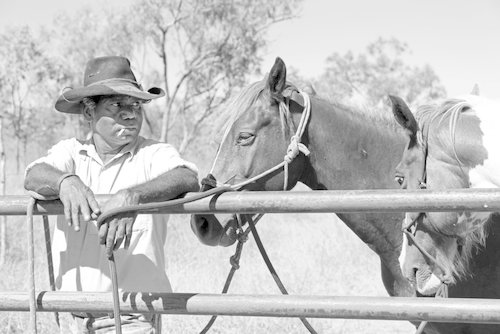 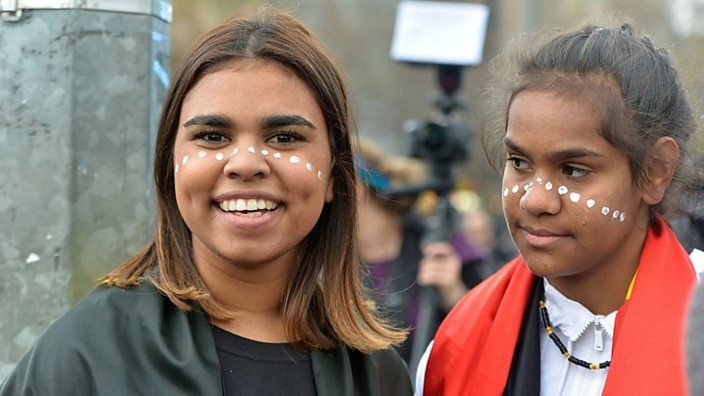 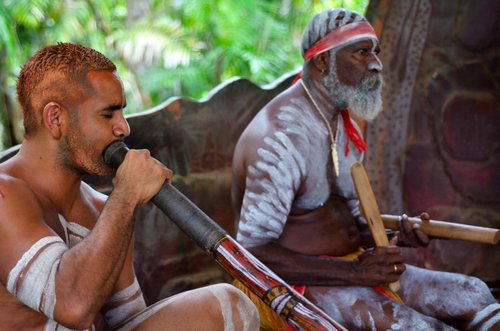 The city of Victoria is currently dedicated to working toward a new treaty with its Aboriginal population that would acknowledge Aboriginal Australians’ rule and benefits. But Australia has never created such a treaty, establishing it as the only country in the British Commonwealth for not having a signed treaty with its First Nations peoples. Abo