Cheese: Healthy or Not?

Cheese is rich in nutrients and an excellent source of protein. However tasty it might be, it is best to consume it in small portions. Kelly Prichett, a spokeswoman for the Academy of Nutrition & Dietetics and a registered dietitian, says that cheese has a good source of some crucial nutrients, including vitamin B12, calcium, zinc, and protein. A downside to this is that it is also high in calories. This can add up quickly if you pay no mind to how much you eat. 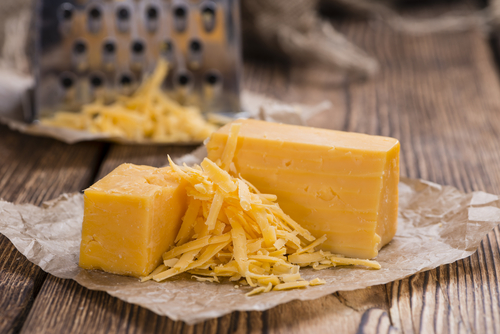 When taken in context, you can end up consuming the same number of calories by eating a cup of black bean soup, which is quite filling. Cheese also contains high amounts of saturated fat. Saturated fats are known to increase the bad cholesterol, known as LDL cholesterol, in the body. In the US diet, cheese is actually one of the main sources of saturated fat. 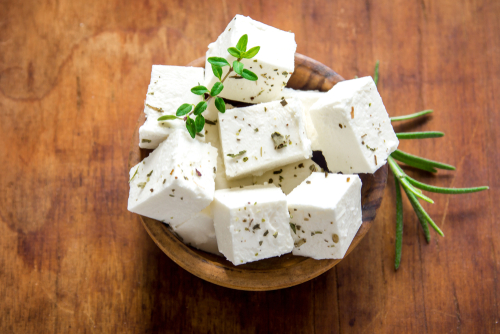 A research conducted, with the support of the Danish dairy board, implies that cheeses containing full fat don’t seem to affect the LDL cholesterol in a negative way as one would assume based off its saturated fat content.

The chief science officer for the National Dairy Council, Gregory D. Miller, said that while it’s not really clear why this is the case, it may be attributed to the other nutrients present in cheese such as protein and calcium, that may affect how fat is processed or absorbed by the body. Regardless, in terms of fat content, cheeses contain different amounts of fat and when there is more fat, there is also more calories.

Cottage cheese has the lowest content of fat, with only a gram of fat per ounce. Ricotta has 4 grams per ounce, and mozzarella and feta cheese both have 6 grams of fat per ounce. Parmesan, Swiss cheese, and cheddar have higher fat content, with 7g, 8g, and 9g of fat per ounce of cheese, respectively. 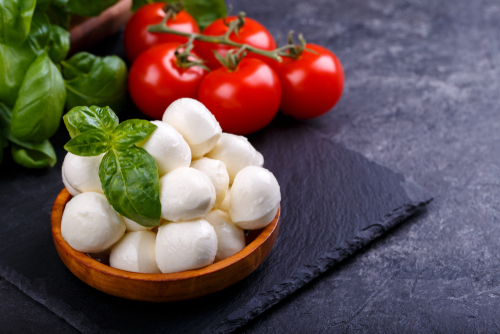 Prichett said using soft cheeses such as mozzarella instead of cheddar can be a big help if you are trying to cut down on your calorie intake. Despite the higher fat and calorie content of hard cheeses, cheese like cheddar can be helpful for the teeth.

Apart from providing calcium and other minerals, eating these kinds of cheese promotes saliva production, helping reduce mouth acidity and helps reduce the risk for cavities. Pritchett suggested using cheese to enhance the flavor of your meal, instead of making it the star.

Adding Parmesan to your favorite soup can help give it a little lift while sprinkling feta cheese on your salad can give your greens an extra boost of flavor. When eating cheese with crackers, she recommends only limiting it to 1 ounce. An ounce would be the same size as a couple of dominoes for softer cheese varieties like Havarti, Brie, and goat cheese, or about 4 small dices for hard cheese.

Controlling portions will also help keep sodium levels within limit. Hard Parmesan can have as much as 390mg of sodium per ounce and feta contains 260mg per ounce. Remember, you can enjoy cheese – just don’t overdo it.

How Drinking Matcha Can Improve Your Health
Matcha is a popular drink in Japan. It might have a weird taste but with so many health benefits, it's hard to ignore.

The Perfect Addition to Your Morning Routine: Sweet Potato Breakfast Bites
Here's a unique breakfast dish that lets you indulge in your yummy sweet potato cravings.