Suzanne Ryan of San Francisco, California has been creating headlines thanks to her phenomenal transformation courtesy of Keto diet, a diet that has massive followers all over the globe. She started this low-carb, high-fat diet not realizing that the results would show sooner than she expected. But what makes her journey incredible is the fact that she didn’t have to go to the gym to look this fab! 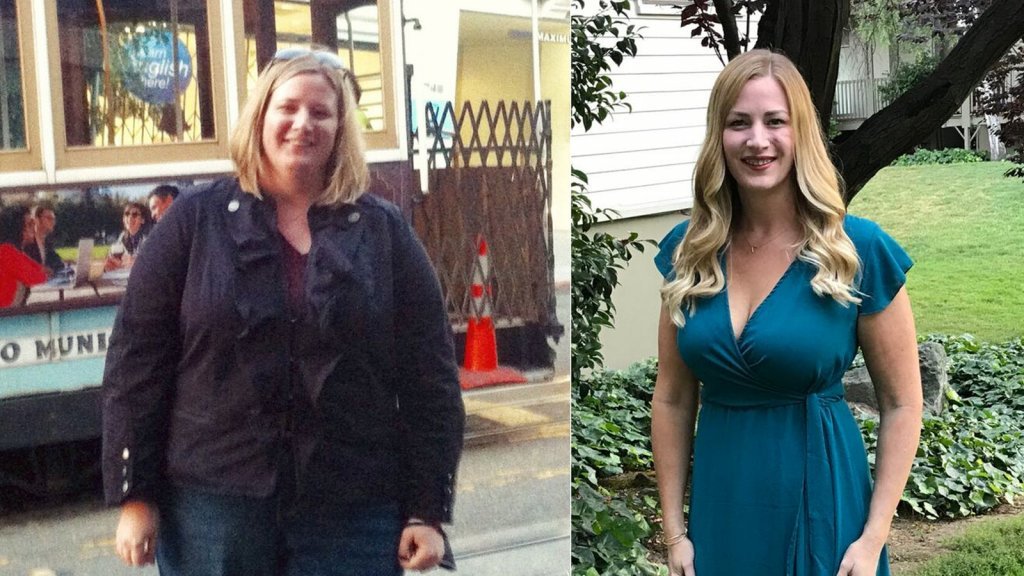 Suzanne’s unhealthy diet of eating processed foods started when she was young. Her parents got divorced when she was in second grade and consequently, she and her brother stayed and lived with their father. Despite their father’s best interest for their welfare, were are times when he couldn’t find the means to serve nutritious meals for Suzanne and her sibling. Due to financial constraints, they often lived in small places that didn’t even have a kitchen. As a result, they resort unhealthy meals like fast food and processed foods.

Suzanne was pretty thin when she was a kid but when she started indulging in her bad eating habits, she gained so much weight that she was already overweight when she reached high school. Apparently, her obesity greatly affected how she viewed herself. Then she heard stories of various diets that claimed to be effective in weight loss without exerting so much effort.

Suzanne was so desperate to lose weight that she tried almost every diets available on the market to no avail. She followed Atkins, Weight Watchers, South Beach Diet, and even took some diet pills, juicing and SlimFast.

Every time she religiously followed a new pills or new diet to lose weight, she was convinced that she would eventually regain her desired health and shed off the excess weight that affected her mentally, emotionally and physically.

During her lowest of lows, Suzanne felt ugly and unwanted but someone unexpected came in her life and accepted her. When she met Mick, little did they realize that they would have a special connection. With Mick’s constant support and encouragement, they quickly became the best of friends. Like Suzanne, Mick was also battling his weight. And despite their support for each other in their struggles, they had a hard time reaching their goals. 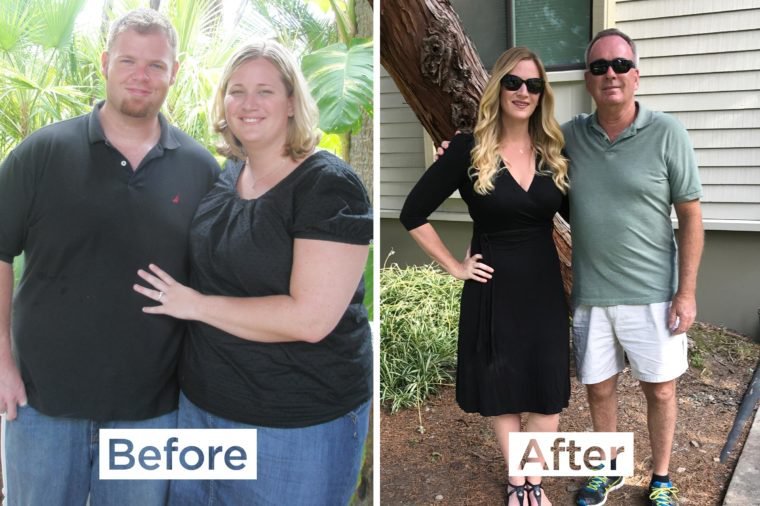 When Mick realized that Suzanne is indeed his soulmate, he showered  her with love and proposed. Of course, Suzanne accepted his proposal and the couple got engaged. Nobody made her feel as special as Mick did. However, she felt as if she had to pursue her goal especially for her wedding- to be fit and confident with her body.

Although, her forthcoming union with Mick was not the only meaningful occasion why she wanted to get back into shape, this time around she knew that her most special day would inspire her to become the best version of herself.

Despite her motivation to lose weight for her wedding, unfortunately, all the parties like bridal showers and food tastings made her wish hopeless. Instead of dropping her unnecessary weight, she gained more! Depressed and disappointed, she thought that her wedding may not be the right time to achieve her greatest goal.

Her wedding gown was a size 26, and to her dismay, she weighed over 300 pounds for her special day. Despite Mick’s loving gestures, she felt that she can do better by being fit and beautiful on her wedding. The fact that she ended up gaining more weight made her felt miserable and anxious.

When Suzanne learned that her friend’s child was diagnosed with a terminal disease, she took it as a wake-up call.  She did not expect the bad news and felt devastated to witness the young boy slowly lapsing because of his health situation.

Her friend’s son couldn’t move his body anymore and eventually died. Watching the young boy suffered so much pain and seeing his family broken while caring for him made her rethink of her life.

Following the tragedy that her friend’s little boy and his family endured, she collected her thoughts and realized something.  She thought of how lucky she was to have a healthy body that’s capable of doing a lot of things despite her unhealthy habits. 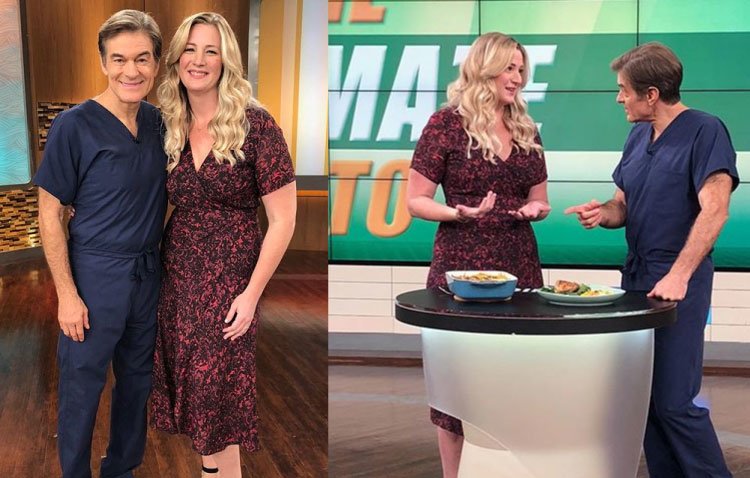 Read part 2 to read about the rest of  Suzanne’s fitness journey.