Did you know that grocery shopping bags are recyclable? The thing is you cannot mix them with can, bottles, or cartons as this type of bag requires special categorization and different recycling machines. While most cities in the country are mandated by law to not mix plastic bags with other recyclable things, people still break the rule, worse, they do it as a routine which leads to extreme technical issues at recycling facilities. According to Mark Carpenter, AVP of Communications at the Institute of Scrap Recycling Industries, plastic shopping bags can “break the recycling equipment used to sort material by jamming up the gears of the conveyor belt.”

Per the reports of Waste Management Inc., one of America’s biggest sanitation companies, Americans use 14 billion plastic bags every year. The same report said that general recycling companies had to stop their operations several times a day due to the disaster caused by the bags. As such, employees of these recycling plants removed tangled bags manually and pile them prior to sending them off to landfill. Margaret Sobkowicz-Kline, assistant professor at the University of Massachusetts Lowell, Plastics Engineering department pointed out that the bigger problem lies on the same material being used on both plastic milk jugs and plastic bags. “It seems stupid, but it’s literally an issue of machines not being suited to handle plastic bags,” she said.

How to Recycle Plastic Bags the Right Way

Carpenter suggested that to check the garbage collection rules in your area. That way, you will know whether the garbage truck accepts plastic bags along with other recyclables. Another option is to bring your collection of plastic bags to large grocery retailers that have a particular container for used plastic bags. Make sure that your bags are empty and dry, as they will be transported to bag-recycling facilities. However, colored bags can sometimes affect the recycling process. Sobkowicz-Kline said that colored bags tend to confuse the sensors and tumble with the automated sorting machines hence the manual sorting.

Interestingly, there are a few companies that specialize in transforming plastic bags into new products. A good example is Trex, an innovator in outdoor furniture made of recycled materials. The company accepts dry and empty grocery shopping bags, bread bags, wood pellet bags, newspaper bags and ice bags. These recyclables are used to make composite lumber for high-quality home decks. More so, Trex hosts a yearly competition for schools, which contend to recycle the most plastic bags. If you’re confused on how to properly recycle plastic bags, it’s suggested to throw them directly in the garbage instead of putting them in the wrong recycling bin. More so, to keep the plastic bags from blowing away and hanging from fences, put trash inside of them and tie them in knots before you discard them. When plastic bags don’t get to the right plastic collection networks, they can mess and obstruct drainage systems. As a result, they can contribute to floods and toxins to various water sources. Furthermore, plastic bags are a threat to animals, according to National Geographic. Animals like seabirds, often mistake the bags for food, and eventually eating plastics become a habit for them. Unfortunately, this unhealthy habit can put their lives in danger. Think of the different toxins and chemicals in the plastic and what they can do to an animal’s health-poison, worse, death. 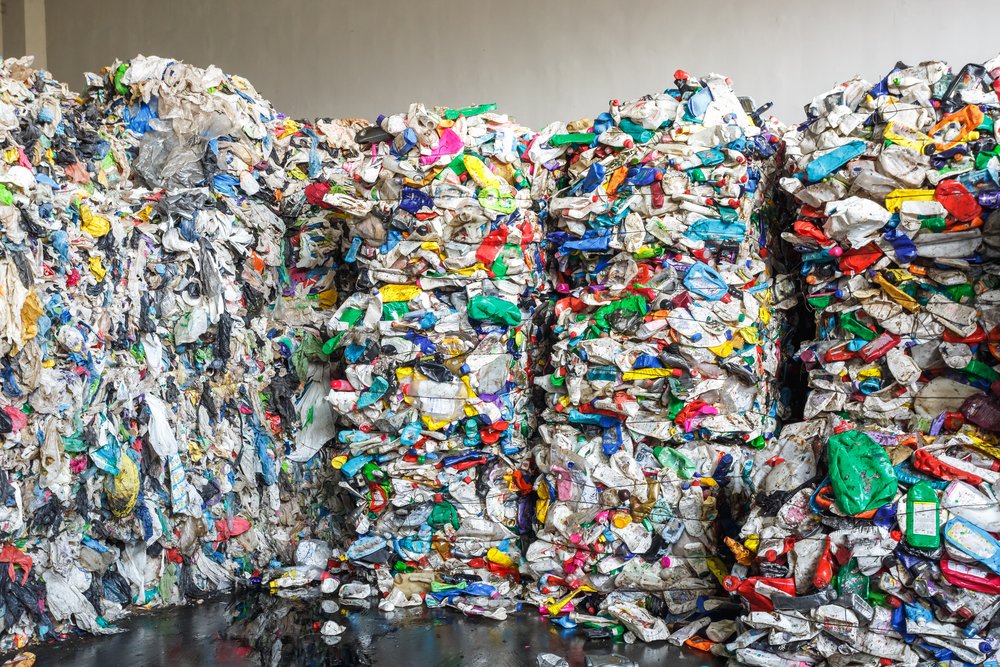 Despite the intensive effort of the government and the public to live a greener lifestyle, even conscious consumers who shop for groceries with reusable bags, cannot avoid the use of plastic bags at times. The biggest challenge is where these plastic bags end up once you don’t find them necessary.